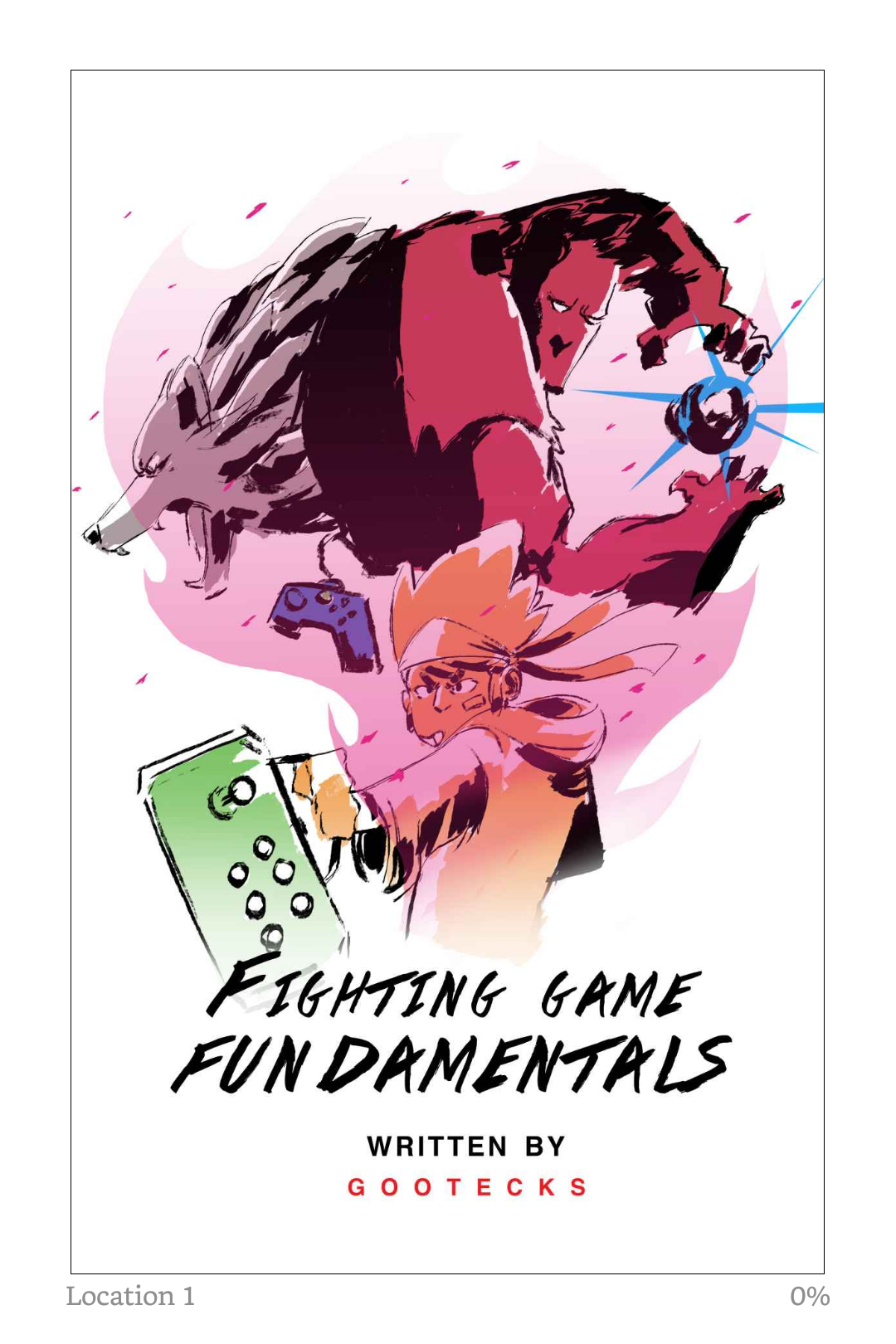 To register for this event please visit the following URL: →

Gamers Glorified
With upcoming tournaments approaching this spring and summer and new fighting games releasing like MK11, Gamers Glorified will be hosting an Introduction Tutorial on the Fundamentals of fighting games which is key to unlocking your full potential in the Fighting Game Community. Please bring set up of all consoles with you favorite fighting games as well to help with the event and casual play. We will also be talking about upcoming tournaments and those interested in attending Current Games that will host and discuss - Street Fighter V - Tekken 7 - Mortal Kombat 10 - DBZ fighters - Killer Instinct - Smash Brothers Ultimate

Sorry, the comment form is closed at this time.